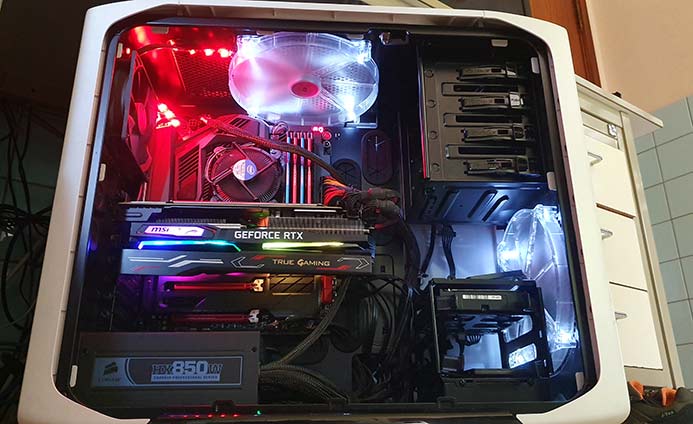 Inside the case there are 7 fans. 3 for the case, 1 on the processor, 2 on the graphics card and 1 on the power supply. The cooling is very effective and makes no noise.

The difference between On and Off is like day and night 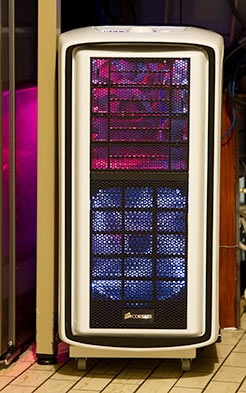 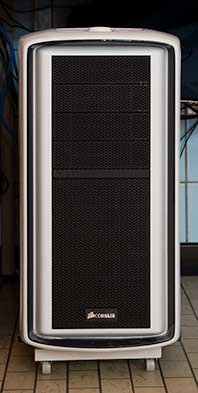 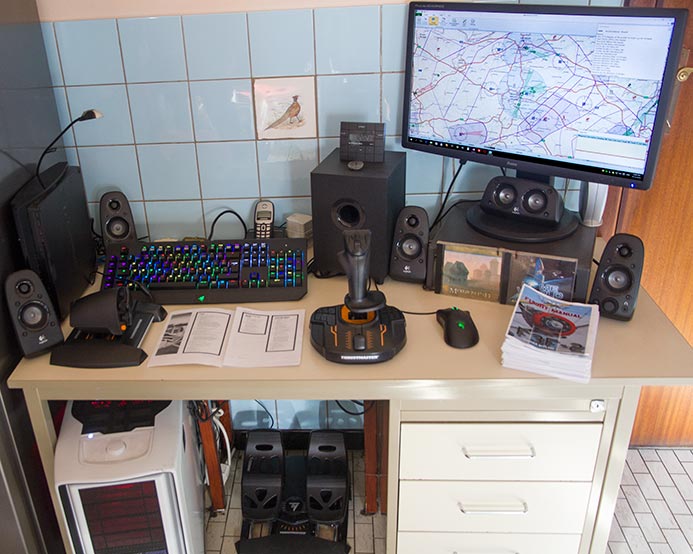 After the SATA controller of my Sandy Bridge motherboard was defective (after 2 years and 2 months), I had to replace the motherboard, processor and memory. I decided to buy a new case and create a custom PC.

The defect was probably caused by the known problem some Sandy Bridge chipsets had in 2011. As Intel stated: "the Serial-ATA (SATA) ports within the chipsets may degrade over time"